Navigation
You are here: Home / My Life / And… We’re Back! 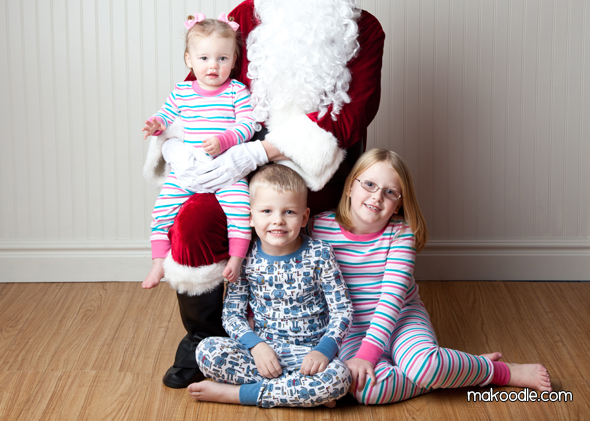 Ever year I’m blown away with how quickly Christmas comes and goes. Christmas is a wonderful, magical time of year for me.  I wish it could last longer.  I intended on blogging throughout the Christmas season, but as life goes – I was busy!  Part of the reason I was especially busy this year was the Christmas activity advent calendar I put together just before December.  It ended up being really fun and something the kids looked forward to each day.  It definitely kept us going! We will definitely be doing the advent calendar again next year.

One thing we did in December was get pictures with “Santa”.  We went and did Santa pictures with FotoFlySanta.  It was a really neat concept.  Instead of getting pictures with the real Santa, I dressed up like Santa and Emily (whp’s terrified of Santa) and Andrew (who doesn’t know how to feel about Santa) felt comfortable getting a cute picture in their PJs.  I like how Santa is used as a prop in the pictures.  They also had the option to get pictures with a real Santa.  It was a quick 5 minute session and was perfect. And an unexpected treat – Thanksgiving Point has real reindeer on the property that the kids got to see on the way out.  I definitely want to do this again!

I’m excited and energized for this new year.  I have big plans and hope to have a year that is better than the last.  Before we get to 2012, new year’s resolutions, and new ideas, here are a couple of highlights from December. 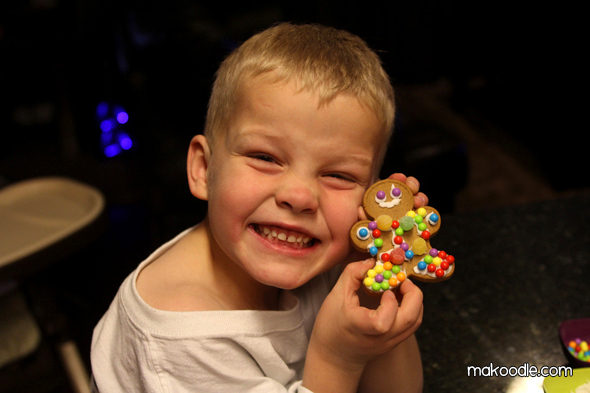 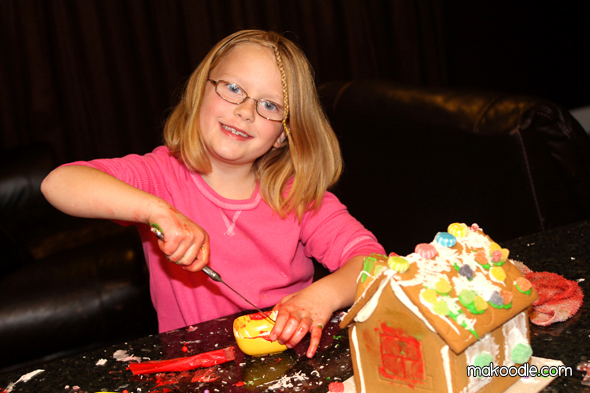 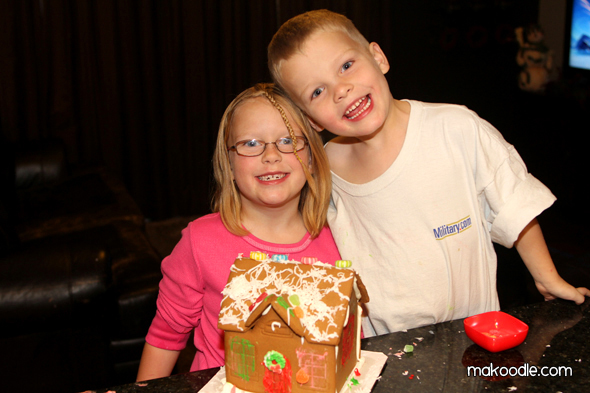 One tradition we started this year was breakfast with Santa at Thanksgiving Point.  We enjoyed cinnamon toast french toast, scrambled eggs, sausage, bacon, and potatoes.  We saw Santa (Emily was terrified, Andrew was nervous) and did some Christmas crafts and activities.  It was a great morning. 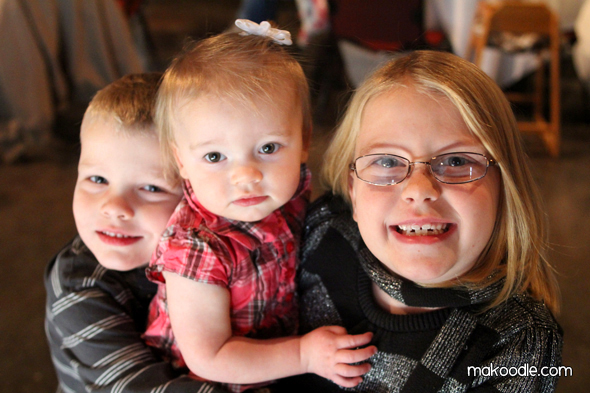 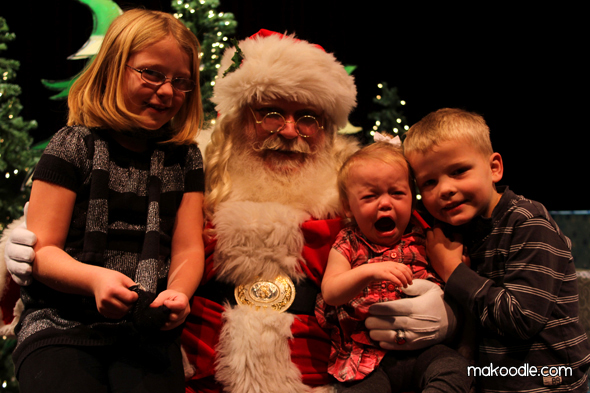 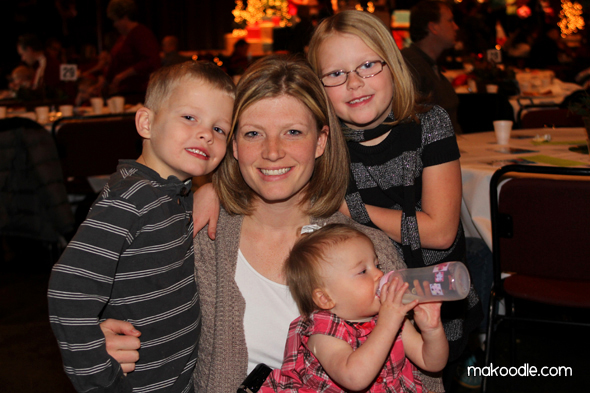 I’ve made it a goal to get more pictures with me and the kids.  I’m hoping they’ll want to remember me someday :).

All-in-all December was a busy, most enjoyable month.  Now, I just need to figure out a way to duplicate that excitement and those good feelings in January, February…