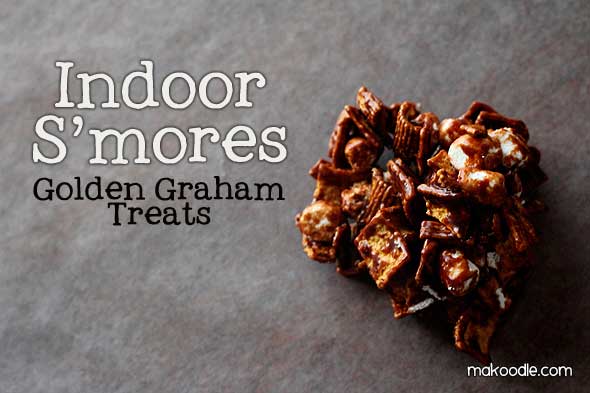 Who doesn’t like s’mores?  S’mores could be considered one of America’s  delicasies. Ha.

This recipe is another family favorite recipe.  It is a go-to treat for Friday night movie nights, camping trips to Island Park, and super bowl pot lucks.  It is another easy, peasy treat recipe that is divinely delicious. 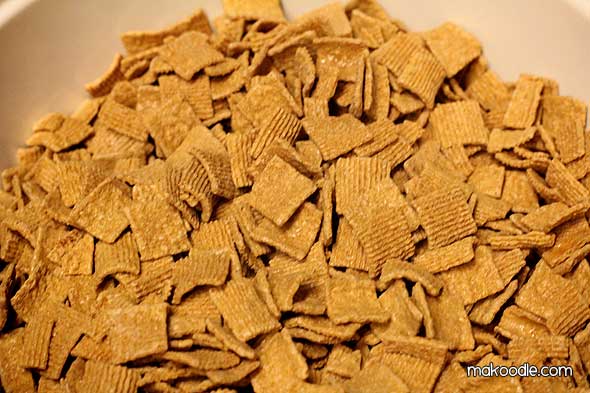 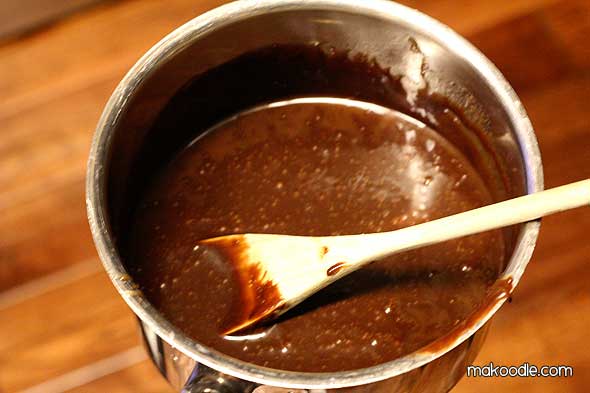 Heat chocolate chips, Karo syrup, and butter in a medium saucepan until boiling, stirring constantly.  Remove from heat and stir in vanilla. 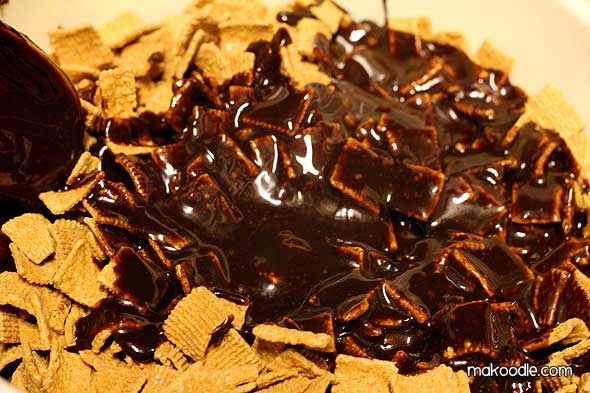 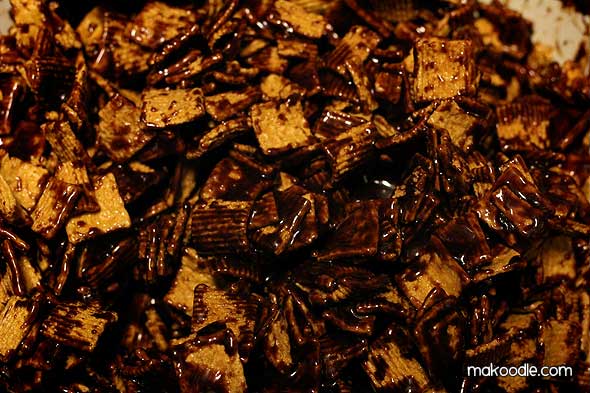 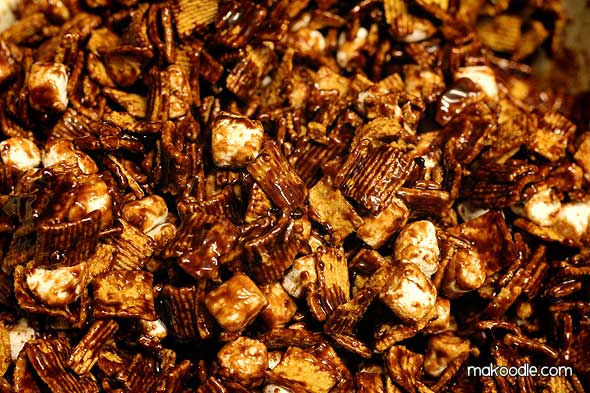 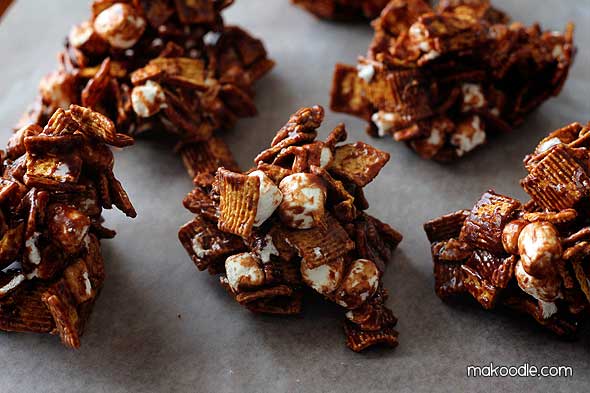 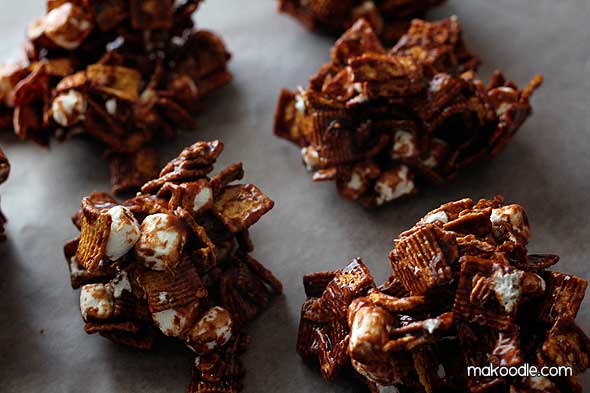